Looking Back at Our Appearance on Wheeler Dealers

We have had the pleasure of working on some very exciting projects over the years, however, most of the hard work is usually completed out of public view within the confines of our factory. It is not often we have the opportunity to showcase what actually goes on behind the scenes when we’re carrying out turbos repairs, turbo refurbishments and all of the other expert turbo services we offer.

However, in 2015 we were fortunate enough to be approached by the fantastic Discovery Channel TV series Wheeler Dealers, who asked if we could complete some work for them and appear in a segment of one of their episodes. We didn’t require much convincing and we were excited to get the chance to show everybody what we do on the platform of such a popular TV show.

The episode, number 19 in the 12th series of the long-running show, was focused on their mission to restore a Noble M12 GTO. The Noble M12 is a rare car, with only around 100 of them ever being sold, so it’s not surprising that many people won’t have even heard of it. Fortunately it was a car that everybody here at Universal Turbos was familiar with for one significant reason – we worked with Noble to fit the turbos during the original manufacture of this model! When the Wheeler Dealers crew discovered that the turbos in their M12 were in poor condition and leaking huge volumes of oil, they knew that Universal Turbos was the best place to turn for help.

Our technical director James Hard was the star of the show as he discussed the turbos with presenter Mike Brewer before getting to work on two complete turbo overhauls. James stripped the turbos, diagnosed what was wrong and carried out all necessary repairs and replacements. With the help of Mike both turbos were then reassembled and the end result was two reconditioned turbos that looked and functioned as good as new.

It’s possible that you have actually watched the episode without realising it featured Universal Turbos. Due to certain commercial broadcasting rules there was no company placement or advertisement permitted, which is why James wasn’t wearing his usual Universal Turbo branded t-shirt. The camera shots of our building were also quite unique and unusual, which was necessary in order to avoid our company signage being visible.

All in all it was a fantastic experience and such a privilege to be involved in a show that we are all huge fans of. If Wheeler Dealers are searching for a turbo rebuild specialist to help with another turbo repair or turbo reconditioning project, we will be happy to welcome them back any time!

You can view a clip from our Wheeler Dealers appearance on our Facebook page. 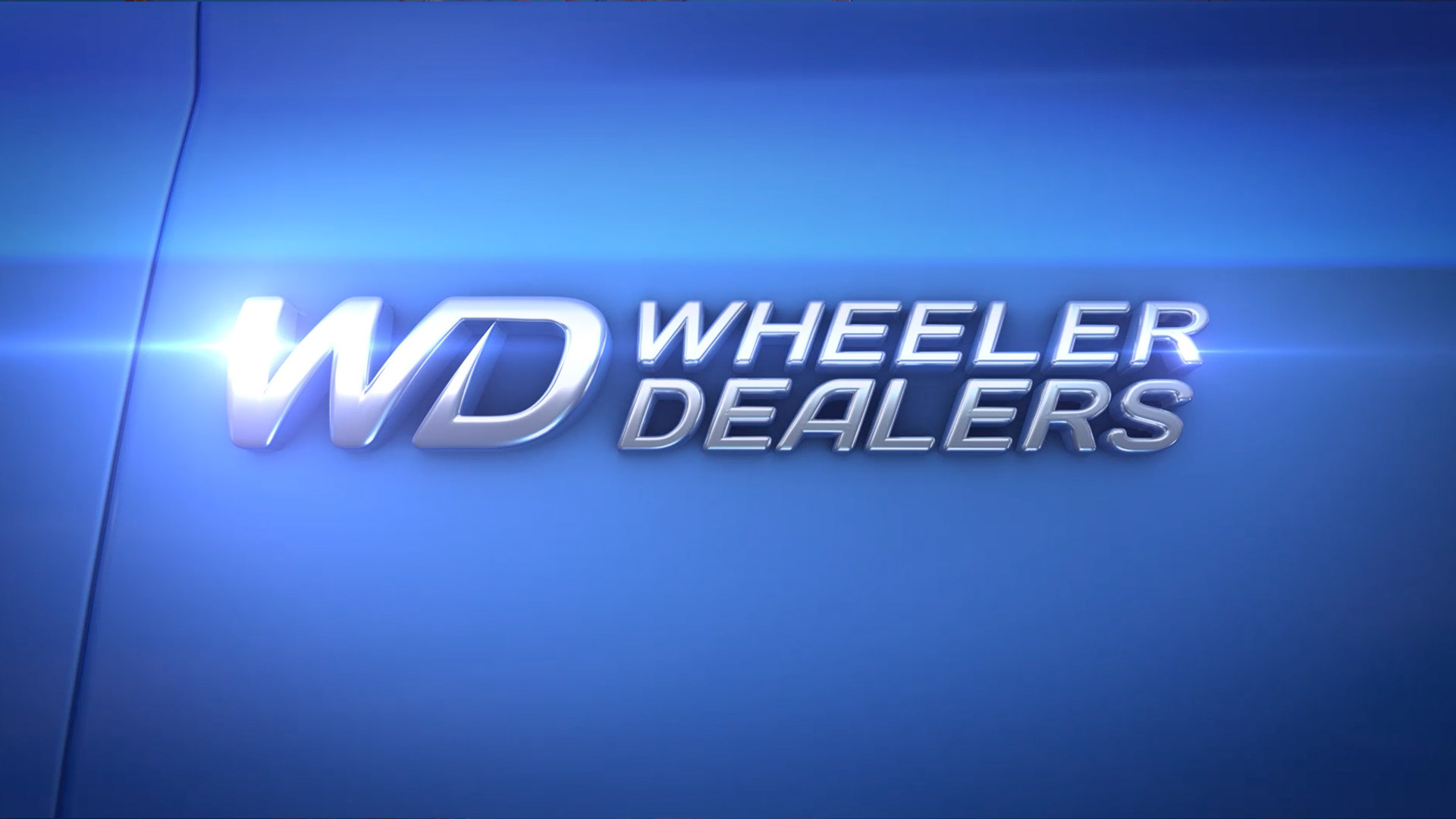